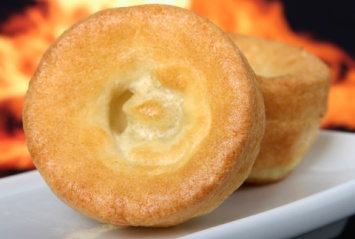 This information is per serving.

This yorkshire pudding recipe is the perfect traditional accompaniment to roast beef.

There is nothing quite like watching the pudding rise in the oven, and thinking about how amazing it will taste oozing with tasty beef gravy.

Note the tips section below the recipe.

The ingredients must be at room temperature when mixed or they will not puff.

Sift the four and salt into a bowl. Make a well in the center. Pour the milk into the well. Stir in the milk with a whisk. Beat the eggs until fluffy then beat them into the batter. Add the water. Beat the batter well until large bubbles rise to the surface. You may let the batter stand covered and refrigerated for up to 1 hour. When ready to bake, then beat it thoroughly again.

Heat a 9"x12" oven proof dish or muffin tins with about 1/4 inch hot beef drippings or melted butter added to them. Pour the batter into the hot tins. Bake the pudding for 20 minutes. Reduce the heat to 350°F and bake 10-15 minutes longer. Serve it at once. 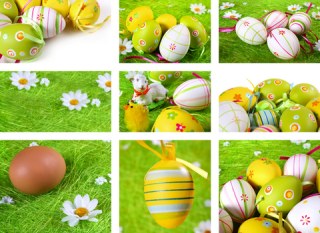