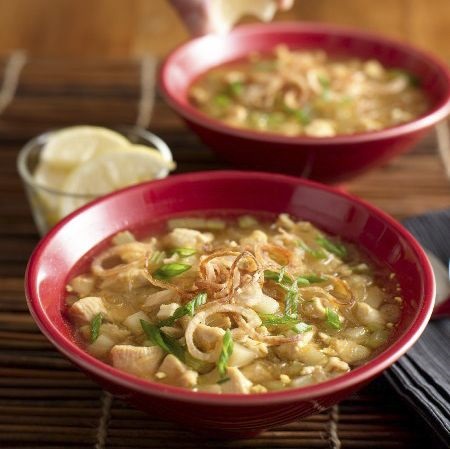 Indonesian recipes may be new to some of us but they are healthy, delicious and easy to make.

Soto Ayam is an Indonesian chicken soup, with the light and savory flavors that represent that style of cooking.

The list of ingredients in this recipe may look long, but the recipe is quite easy to make. The seasonings and vegetables added really up the flavor level.

Asian soup recipes are a great way to introduce yourself to new flavors and ideas. With a few simple ingredients you can take yourself to a whole new culinary world. Soups like this are also incredibly healthy for us.

This recipe comes from a wonderful new soup cookbook from The Culinary Institute of America, The New Book of Soups.

You just know that if the recipe comes from the CIA, it will be authentic and delicious.

Soto Ayam is an Indonesian chicken soup, with the light and savory flavors that represent that style of cooking.

Tried this recipe?Let us know how it was!

We review The New Book of Soups cookbook here. 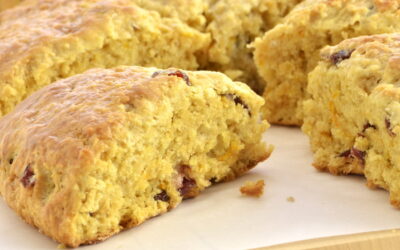 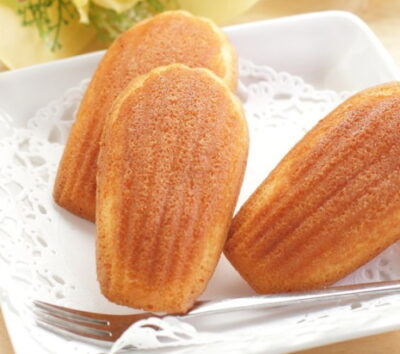 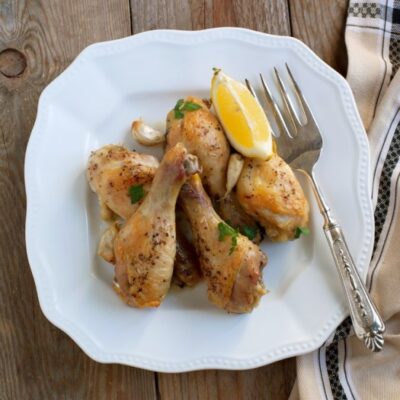